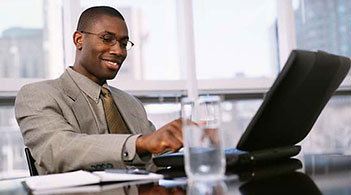 The legislative requirement for a credit intermediary to hold a guarantee is no longer applicable from 28 September 2018. However the Prudential Authority and the Financial Sector Conduct Authority has authorised Intermediaries Guarantee Facility Limited to operate for an extended period of six months to 31 March 2019. All Intermediaries Guarantee Facility Limited guarantees will be cancelled on this date with no run-off. A prescription period of three years will follow. The reason for the six month extended period of operations is to facilitate an orderly transition from the previous legislated requirements for premium collection to a position where the market takes responsibility for managing its credit risk.